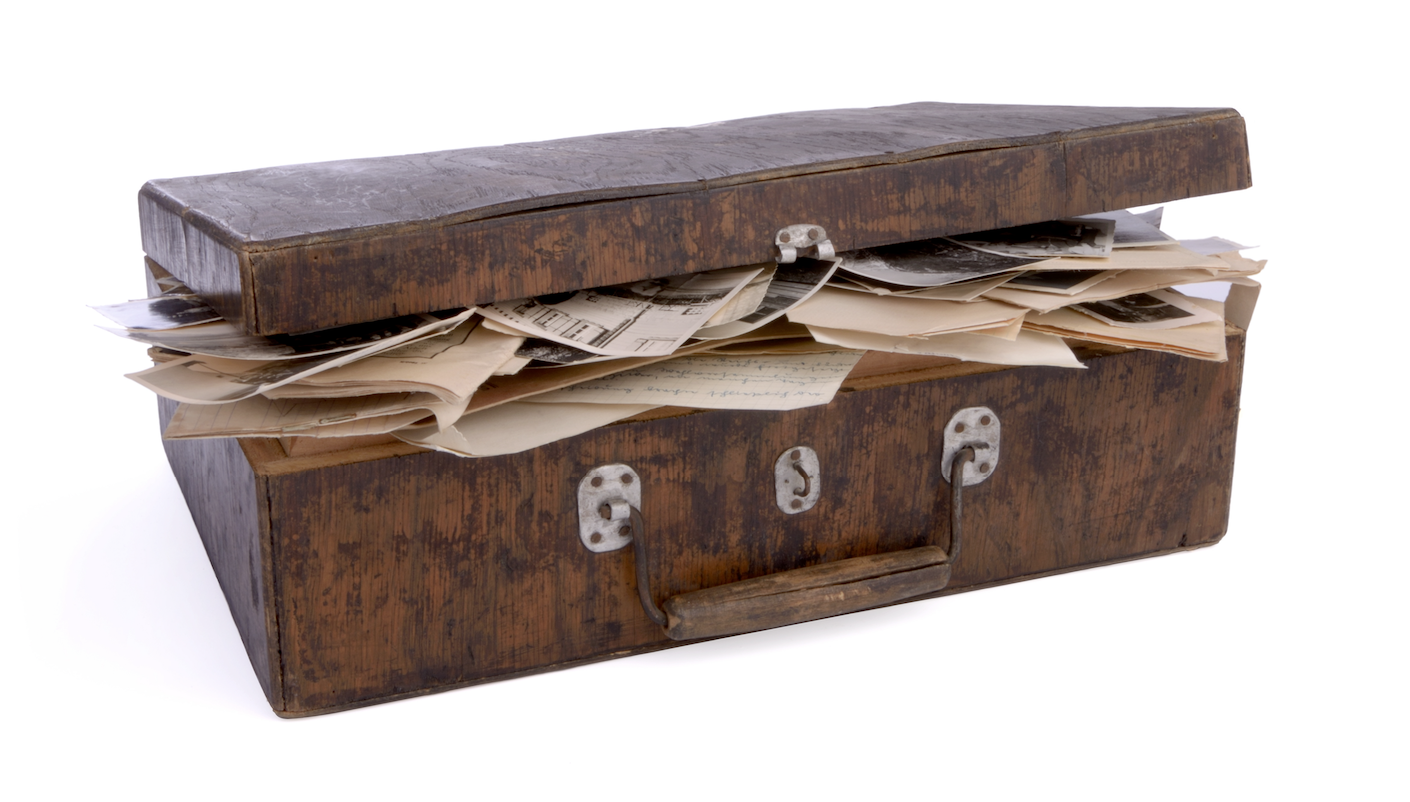 I’ve spent a large part of this summer rummaging through a suitcase. Not a sad pretence at going away on holiday to somewhere exotic but an unexpected and often emotional immersion in my childhood.

Three years ago, when I cleared my parents’ attic, I came across a battered, old suitcase, in a faded grey-green, with my father’s initials on it.  In the grief and exhaustion of that time, I brought it home unop

ened and stowed it away in my own cubbyhole. This summer, I finally got it down. 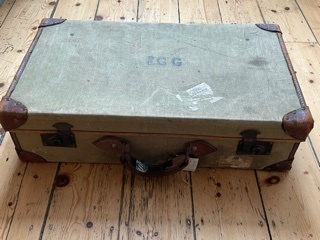 What a revelation. Inside I found hundreds of letters written by my parents to my parental grandparents describing, week by week, the years they spent in Kenya, arriving as newly-weds and leaving thirteen years later with two children in tow. My grandfather was a g

reat hoarder and had kept their letters, not in any order but in a musty muddle of blue aerogrammes. He had also kept some of his barely legible carbon copy replies.

Deciphering and comparing their writing has been both fascinating and exasperating. My grandfather wrote pages of dense prose with overly long sentences and hardly a paragraph in sight, all in the information-heavy, formal style of his character and upbringing. I’ve only managed to read a handful.

My father was a veterinary officer in the colonial service and stayed on, after independence, under the new government in Kenya before working for the United Nations. His letters home are full of detailed descriptions of the challenges of his roles, the countryside, the people, the animals (both wild and domestic), the political situation. He gives technical accounts of the various veterinary projects he’s running, which must have been lost on my grandparents. They’re the writings of a man absorbed in his work and determined to make a difference. However uncomfortable I now feel about that time in our collective past and my family’s part in it, his letters are fascinating.

The principles of good writing

What makes them fascinating? They’ve got colour and detail and action and adventure. But, for me, there are key ingredients often missing. Where are the domestic details? And the emotional and social dimensions? And me and my brother? That’s where my mother’s letters come in to more than fill in the gaps. She writes beautifully and engagingly with a light, humorous touch and just enough detail to capture a scene or situation to perfection without being heavy-handed. Her letters are slanted towards the domestic, especially our pets and the garden rather than the grandchildren, reflecting my grandmother’s own order of priorities.

What has any of this got to do with business writing? More than you might think, as many of the principles of good writing apply no matter what type of document.

The overarching one is to write for your reader. My mother was the only one consistently to do this, telling my grandparents the news that they would be interested in. Ask yourself what your reader wants and needs to hear from you.

Unlike my grandfather, think about what your reader’s first impression of your piece of writing will be on the screen or page. Break it up into short paragraphs and use white space between the paragraphs to make it easier on the eye.

And unlike my father, help your reader by using a style appropriate for their knowledge of - and interest in - the issue. Keep your writing short and simple; avoid technical jargon.

Of course, none of the letter writers had me in mind as their eventual reader and, at times, I’ve felt a bit like a voyeur. I could never have known when I first opened that old suitcase what an incredible resource awaited me. My challenge now is to decide what to do with it…

Kate Gibson, iOpener consultant and coach, is a strong believer in the importance of clear, effective and engaging communication, both written and spoken. With a background in education, she has a rigorous but warm and empathetic knack of getting the best out of her clients.

Why Businesses Should Embrace Storytelling (and the evidence behind it) 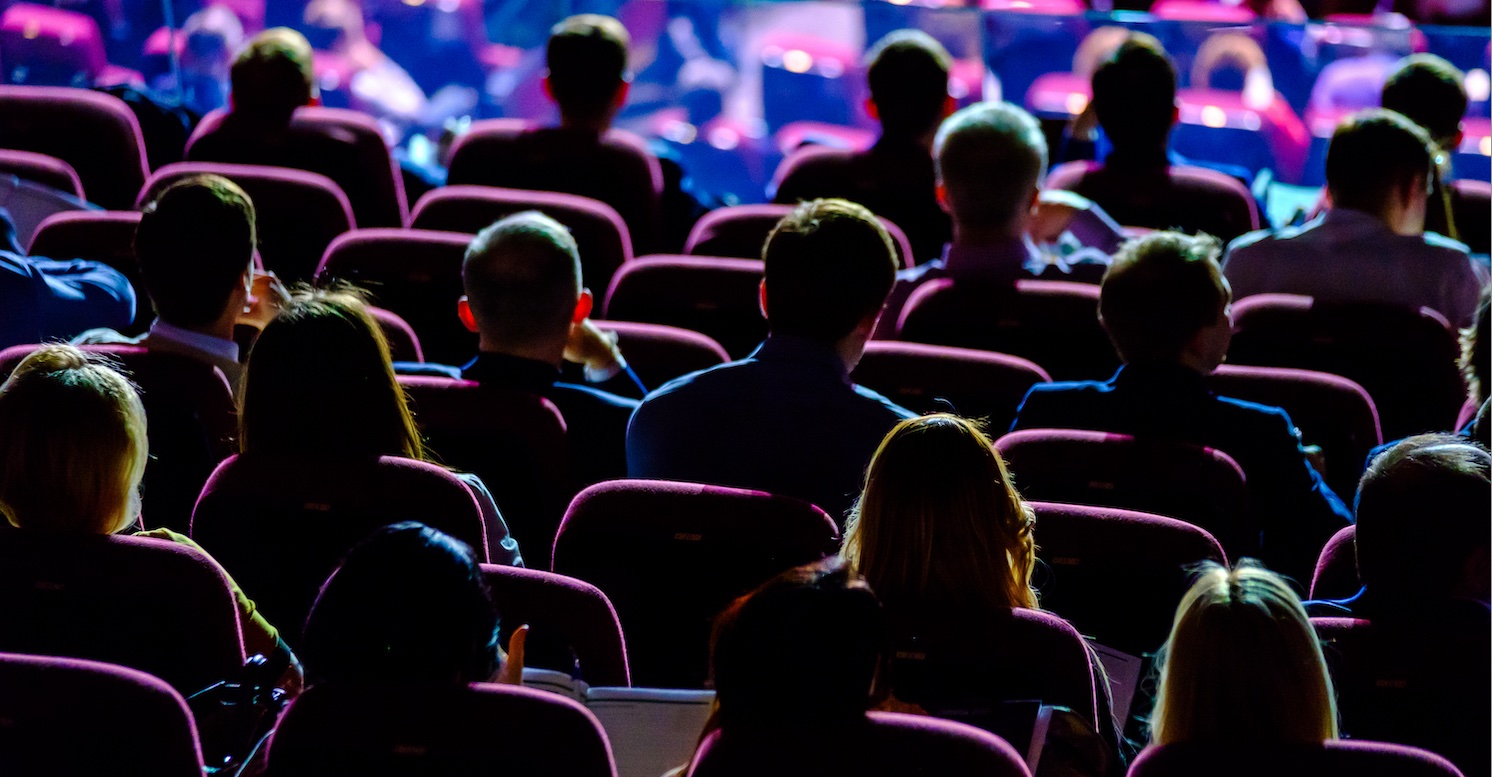 The voice and heart of speechmaking as a leader 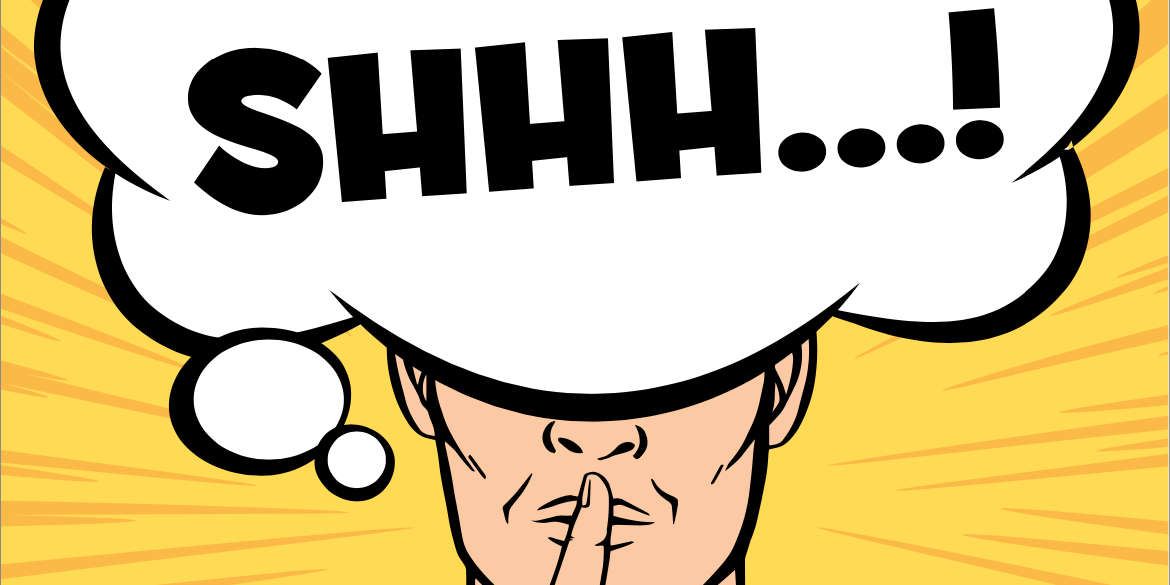 The Power of Silence in Negotiations