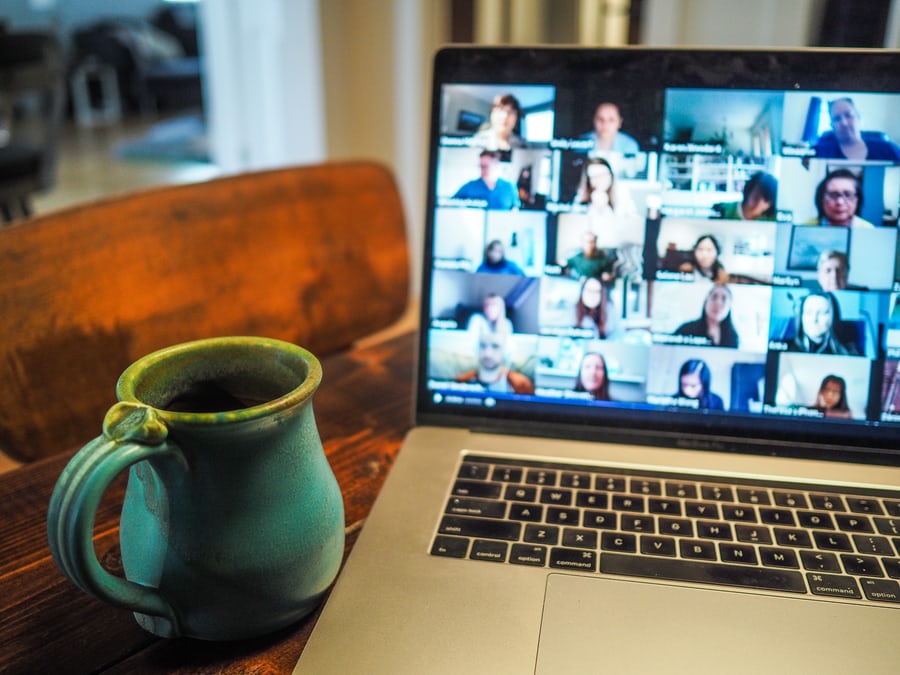 In June, we saw some interesting variations in the responses to the iPPQ.

And many of the changes could read as an open letter to management to explain what people are finding hardest at work at the moment, and where they would like some extra support.

In the three months up to the end of June, our happiness performance questionnaire (iPPQ) database comprises employed individuals (75%), business owners (15%) and self-employed (10%).

Leaders and leadership coaches, listen up to what we are hearing is needed in order to create the best work environments!

Reported levels of camaraderie and connection are down, and this has a knock-on effect on many areas of resilience and well-being at work. Thinking back to Ryan and Deci’s Self Determination Theory (Ryan & Deci, 2000), which says that we all need a sense of competence, autonomy, and relatedness, our respondents are clearly telling us that they need to feel more of all 3 components moving forwards.

People are feeling that the recognition for their achievements is insufficient, as is the positive feedback they receive from their stakeholders. And this is despite the good news that people are using their skills and strengths more than in previous months. So, the good work that people feel they are doing is going unseen, and they need it to be seen.

The message to leaders is that more feedback is urgently needed to allow people to feel that their work is seen, and whenever possible to reap the benefit of giving positive feedback.

It is hardly surprising that the discipline of giving recognition has fallen by the wayside with the new dynamics of distance working and skeleton staffing. It’s much harder to catch people doing things well and to give positive recognition in the moment, as people are working more independently due to less contact, and there’s a temporary halt on chats at the coffee machine or in the corridor.

Still the clear message is that finding what can be recognized in a positive way will make a difference to the motivation of teams and organizations.

Perhaps there is less to give positive recognition for?

From April to June of this year, 29% of our respondents gave very low scores for achieving their goals at work, as compared to 16% who gave the highest scores. So more people are feeling incompetent than competent. Which will also add to a lack of motivation.

When it comes to achieving goals, it is probably fair to surmise that for most people the goal posts have been constantly moving over the last few months, so even if your goals are still the same as they were on January the 1st 2020, the path to achieving them is likely to still be changing. This may account for many people scoring themselves so low in this area.

The numbers tell us that people are feeling significantly less control over their daily activities than they felt in April and May. And stress levels are over 3% higher than in previous months.

In our contact with clients, through workshops and individual coaching, we have heard a cry  for more trust from bosses, wishing that they would stop assuming that people are taking advantage of working from home by slacking on the job. In the most extreme examples that we have heard, some workplaces are requiring their people to say when they are taking a bathroom break, to justify being away from their workstation for a few minutes.

Micromanagement may be tempting in order to maintain a sense of control over a scattered work force but will certainly take away from any sense of autonomy.

‘Going out of my way to help colleagues’ is at its lowest point ever (down from 8.1 to 7.5 out of 10) and people are not feeling that they are getting enough support to be able perform at their best.

Even though people say that they like their colleagues, the ‘positive atmosphere between colleagues’ is also at its lowest since the beginning of COVID-19.

It is clear that physical distance from teammates has a profound impact on the way that we feel about our relationships at work. Maintaining good connections with others requires a lot more effort now than ever before. We may not be present physically for others, so finding the ways to be present emotionally is crucial.

Take the calls, make more calls, create the time to be present for colleagues, find out about what is important for them, and be sure to keep in constant contact.

There is much talk right now about the cost of repair, reconstruction and recovery after COVID 19. When it comes to the specific issues highlighted in this post, that are detracting from well-being at work, our suggestions are totally cost free. However, they do require time and effort, and some readjustments in thinking what is really needed of a leader.

This month our numbers emphasize the profound need for real connection, to feel trusted and to know that the work being done is visible to others.

by Oriana Tickell, Director of the Science of Happiness at Work, and of Coaching

Achieving your way through this pandemic 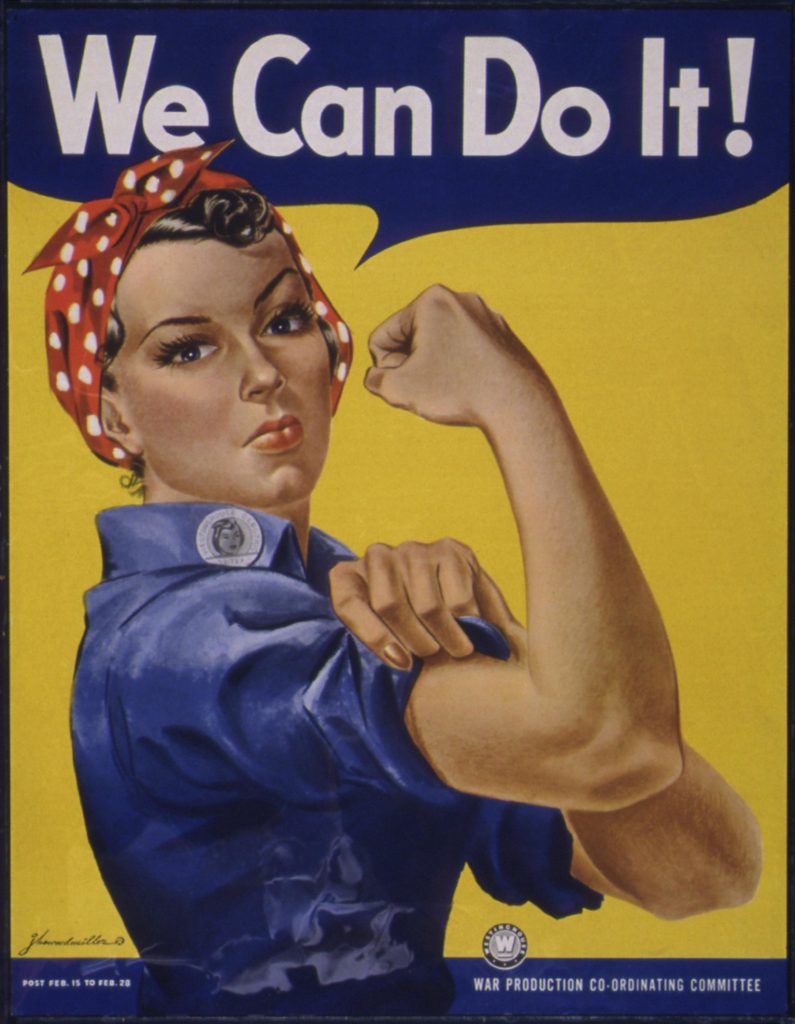 You are more resilient than your boss